A work-in-progress free and open-source replacement for the Diablo I engine. Simply import the Diablo assets, and enjoy the same old game with faster performance and modern resolutions, and first class support for mods.

What's this all about?

We love Blizzard's popular game, Diablo. We love it so much, in fact, that we're willing to spend our precious time developing a free and open source solution for those wanting to play it on a modern computer.

Short answer, yes. We don't distribute any copyrighted game assets, which means you'll need to have a copy of Diablo to be able to play. 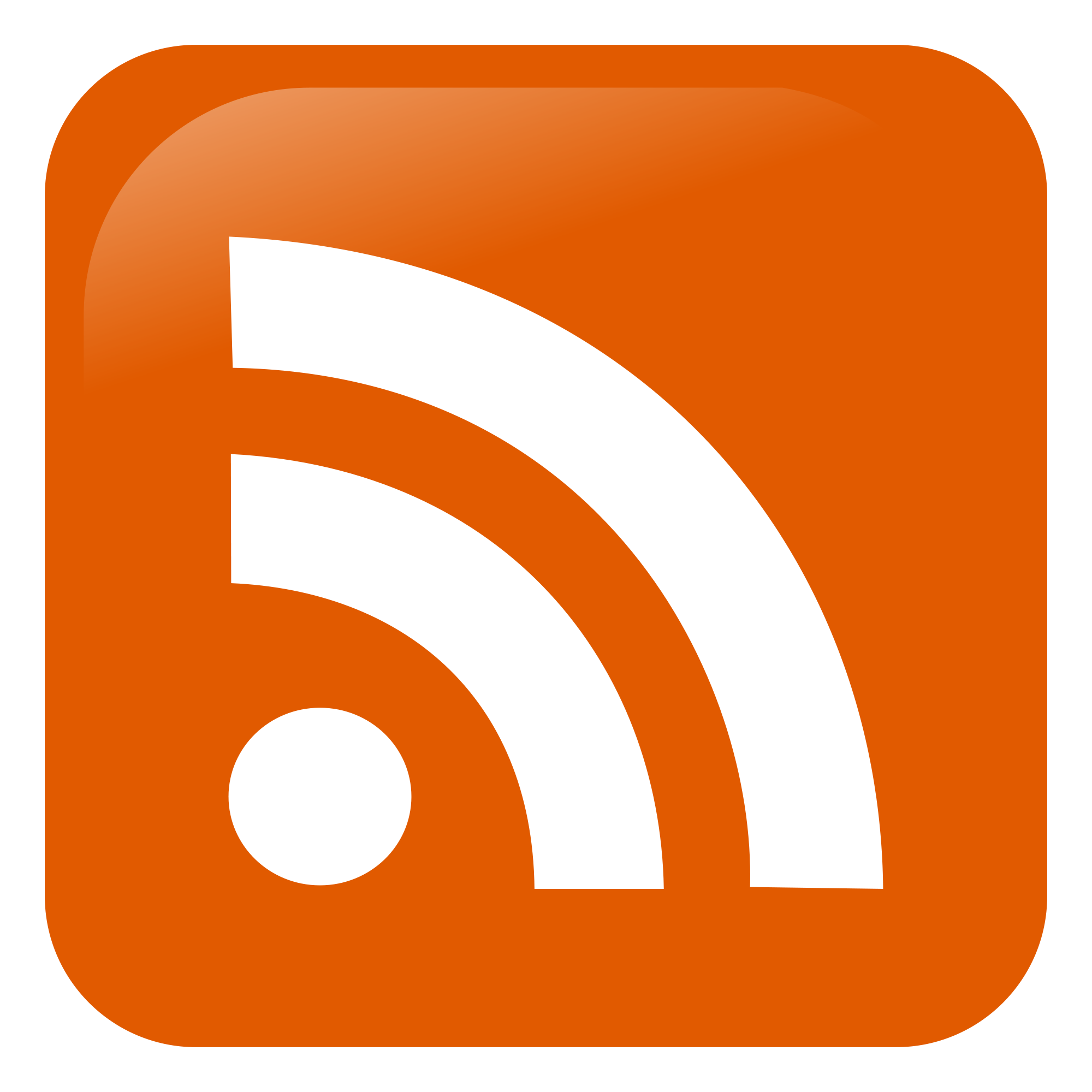